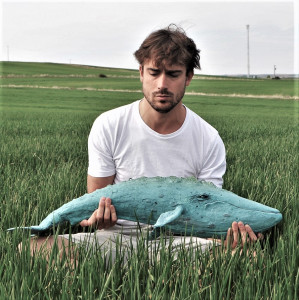 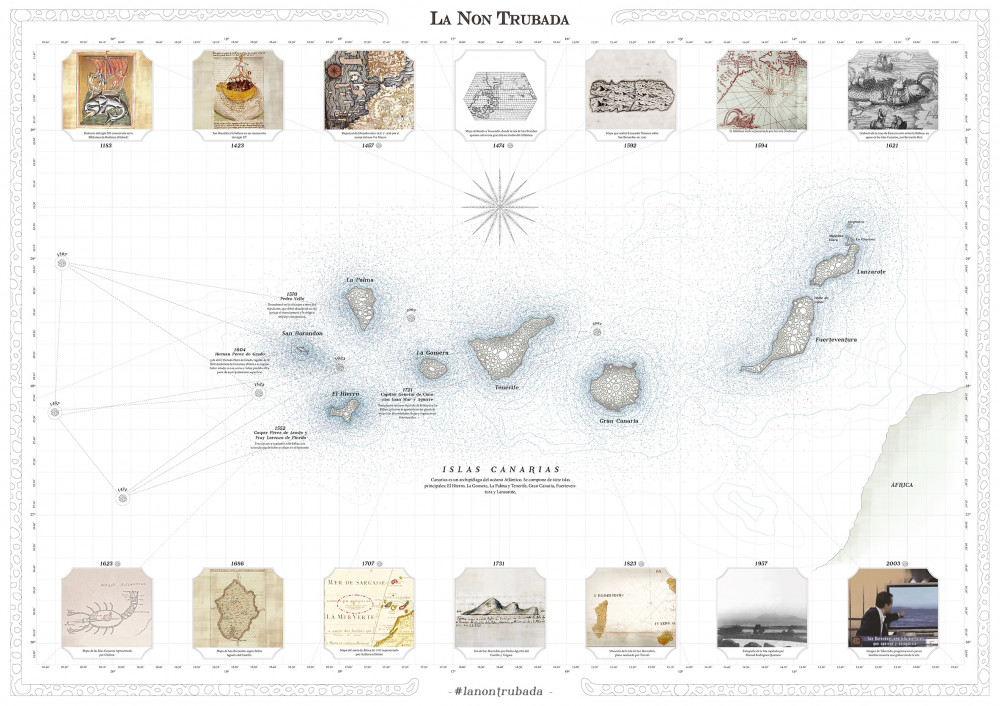 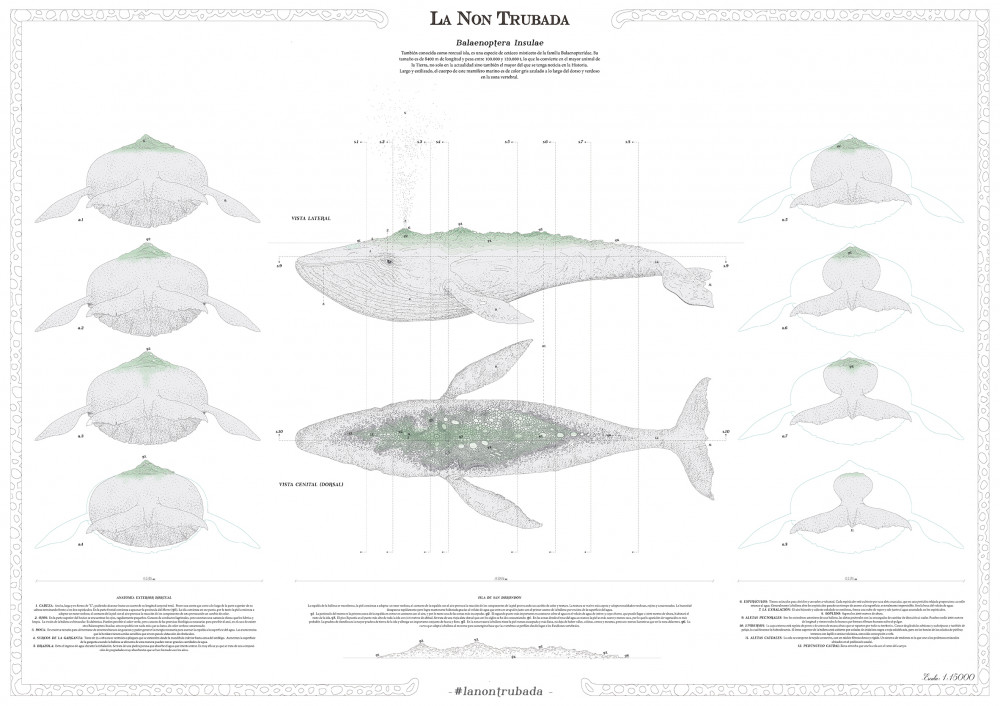 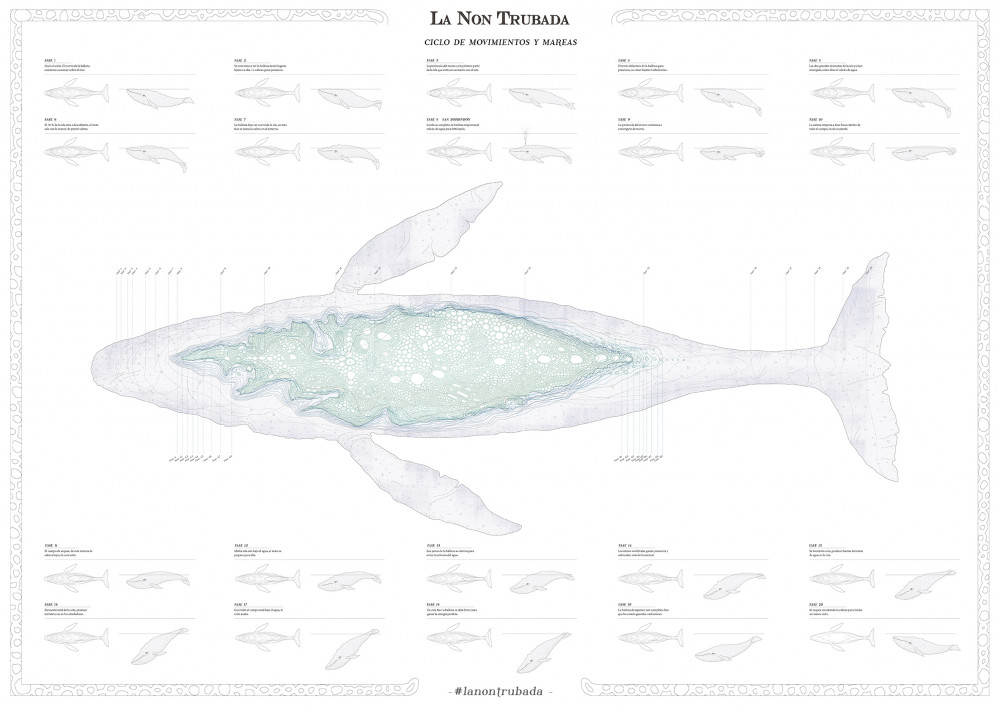 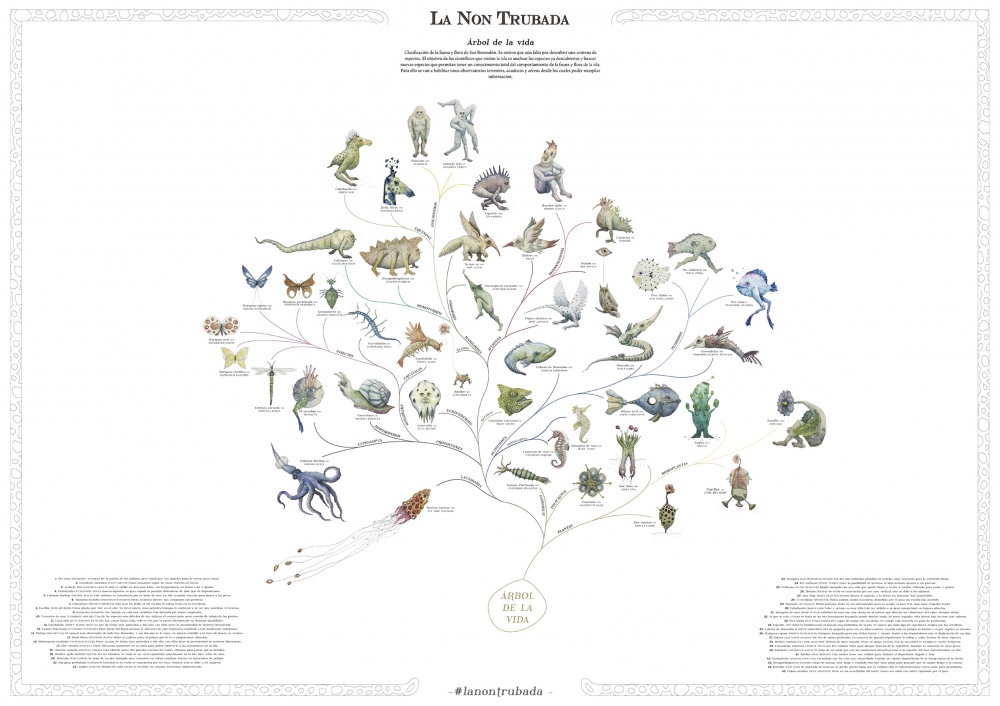 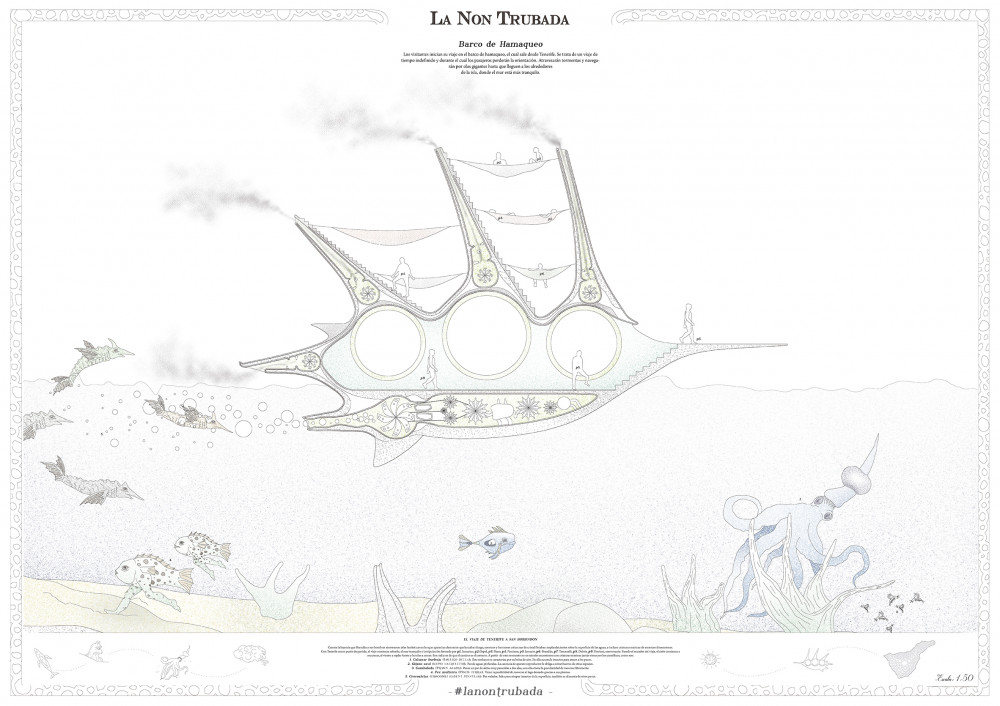 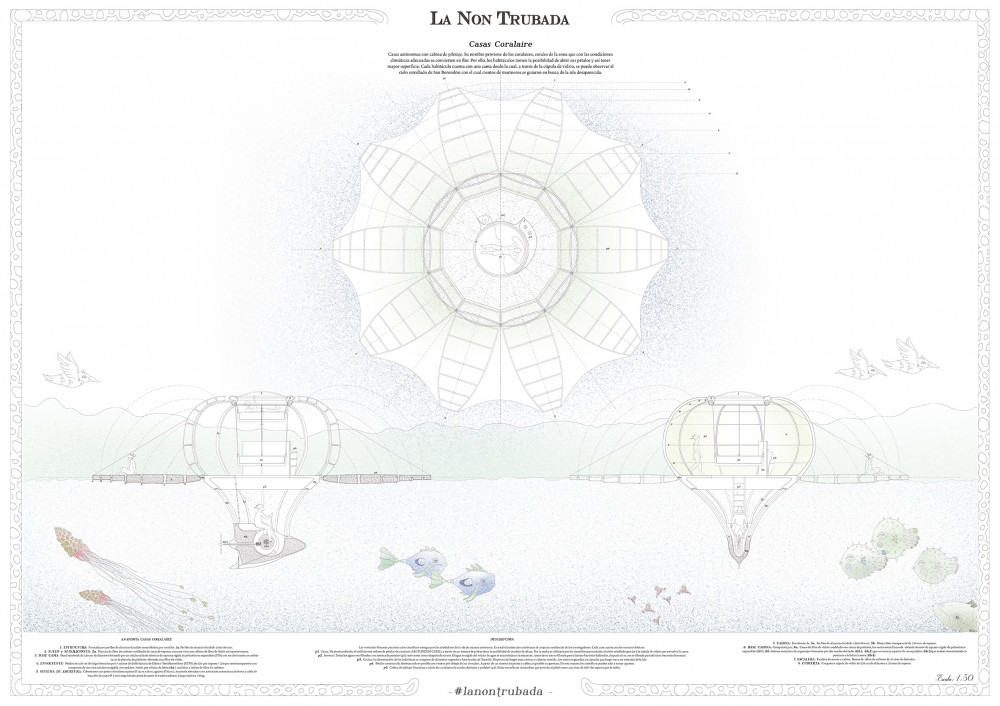 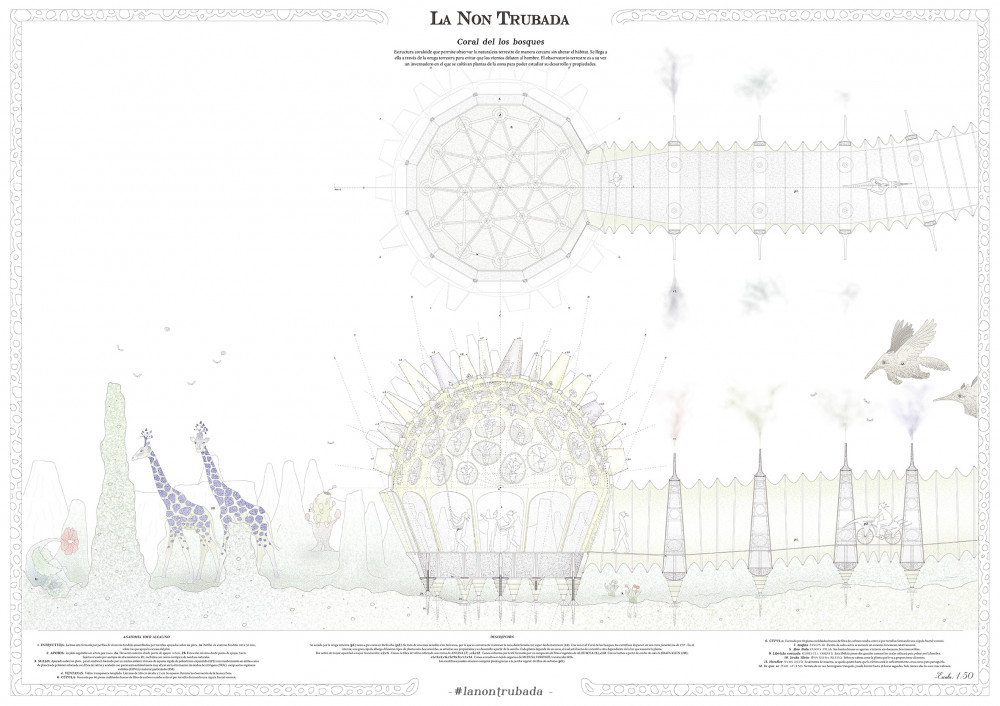 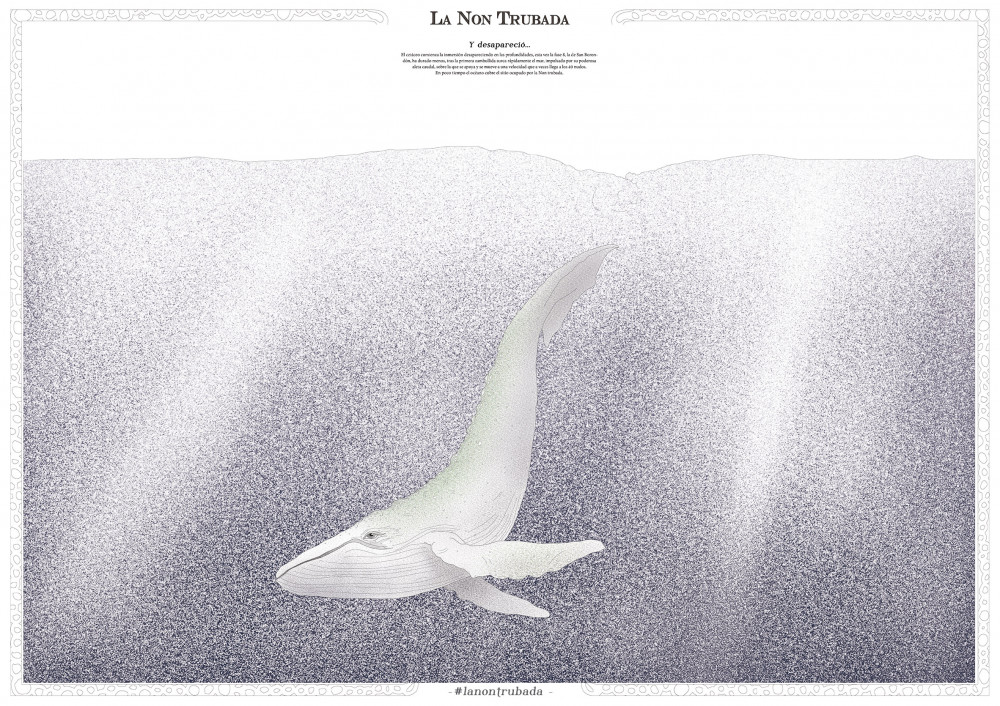 The Island of San Borondón is a popular legend from the Canary Islands about an island that has appeared and disappeared over centuries. The ‘eighth’ Canary Island has been seen, mapped and photographed by many. Even some people claim to have been in it, despite the fact that its existence was never recorded.
From the compilation of existing documentation, it was decided to build the island on the back of a whale 9 km long.
Once the island is built, the fauna and flora of the place are recreated, as well as endowing it with livable artifacts. These have different functions and are integrated into the landscape due to their organic geometries.
The scientists go through the island searching for new creatures that help to understand the history of San Borondón before it sinks into the depths of the Atlantic again.
More info about the island: ing@mjvilallonga